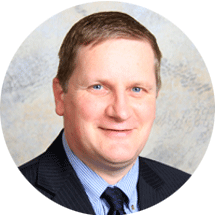 Rev. William Bingham
William’s roots are in Co. Armagh, brought up in the town of Markethill. He was educated at Queens University Belfast, where he studied History and Politics before training for the ministry at Union Theological College Belfast. From 1988-92 William was the assistant minister in Mourne after which he served as minister in the churches of Sandholes and Pomeroy before returning to Mourne in 2004. William is married to Janet and they have two children, Amy and Stephen. 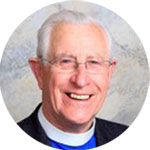 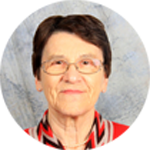 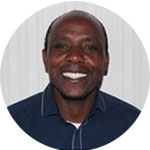 Rev. Sam Conkey
Sam Conkey is part of the Pastoral Care Team in Mourne and has visited weekly in the congregation since 2003 . Belfast born, before entering the ministry Sam worked for the Belfast Tea Company. Sam was ordained in 1974 and has served as minister in the congregations of Ballygawley & Ballyreagh, Newington and Raffrey. Married to Rosemary, Sam has five children.
Wilma Haraguchi
Wilma Haraguchi returned to Kilkeel in 2011 after living in Japan since 1969. Wilma was a teacher in Kilkeel High School before going to Japan to serve as a missionary with OMF. In 1982 she married Junya Haraguchi and they set up home together in Sapporo Japan. Wilma serves the Lord in Mourne congregation as part of the Pastoral Care Team.
Austin Chirwa.
Austin Chirwa joined our team in 2012. He works as a full time youth worker at our church’s project in Livingstonia, Malawi , in partnership with the Student Christian Organisation of Malawi. Austin studied at Belfast Bible College from 2007-2009. He is married to Lucie and has a son Vitumbiko aged 6 years and a daughter Lusungu aged 2 years

Our Team at Mourne